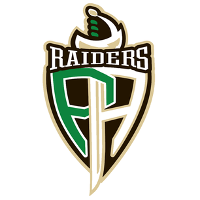 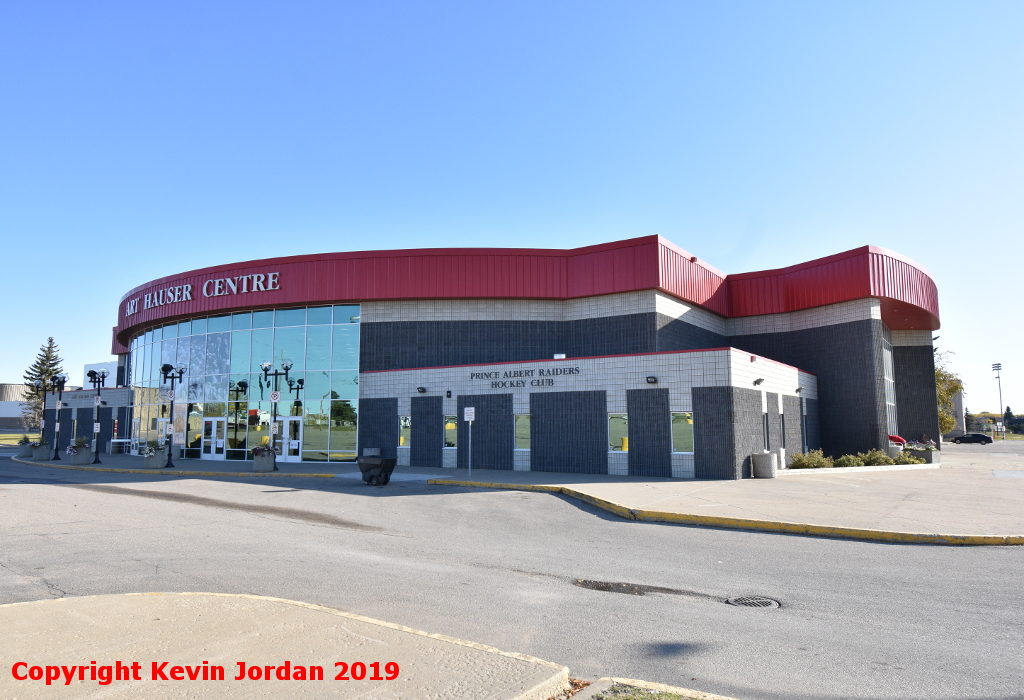 In the mid 1990's, everything changed in terms of arena design. Prior to that, arenas were built for the ordinary people in the seats, and the game was the focal point. After that, arenas were built for luxury suite-holders and other groups that generated more revenue than your average ticketholder, and the game was the main show, but not the only show, sharing time with roaming mascots, video screens, and other sideshow attractions. The Palace of Auburn Hills, built in the Detroit suburbs in 1988, was the first of the new breed, and while more old-school rinks were built well into the nineties, these days, you can easily tell at a glance which category your building fits into, regardless of its date of construction.

The new buildings all tend to have excellent sound and lighting, good views of the ice, ample concessions and washrooms, comfortable seats and more than enough leg room, while often they lack atmosphere and character. The old buildings tend to be louder with fan noise and have better views of the ice from the best seats, but worse or obstructed views from the worst ones, and with a dearth of luxuries. They are interesting in a way that new buildings are not, with interiors designed individually by architects instead of from a template pulled off a shelf, but on a week-in, week-out basis, many fans would prefer comfort and access to character and quirkiness.

And then, there's Prince Albert. The former Prince Albert Communiplex, now the Art Hauser Centre, opened in 1971, and it falls squarely into the "old building" category both in terms of actual age as well as in style, feel and nuance. But uniquely among all rinks I've visited, the Art Hauser Centre does all of the new things well as well. It may be small, out of the way, and located in a remote prairie town, but after one game, I was already prepared to rank it among my favourite arenas in the entire CHL.

The Art Hauser Centre sits in the south end of Prince Albert, surrounded by free parking lots, and has the unmistakable profile of a hockey rink, with a large, boxy triangular roof. In 2003, a new modern arena lobby was constructed on the front of the old rink, similarly to the arena's contemporaries in Owen Sound, Swift Current and Rimouski. The arena was renamed at the same time to honour the local businessman who donated the funds to renovate the building. It's an architecturally undistinguished building from the outside, but once inside, all that changes.

The new main "Johnny Bower" lobby features the ticket office, team store and a gathering place for fans before and after the game, but unlike many arenas with a grafted new lobby on an old building, Prince Albert doesn't appear to have removed any walls. Small portals open up into an old-school hallway that reminded me of the old London Gardens. Access ports to the arena bowl exist on ground level in the four corners, plus there are four stairways leading up to the top concourse.

The first view of the arena bowl is full of colour and life. Seats are yellow, green and blue (for some reason) and have a swirling randomness to their placement that makes them pop and stand out. All the exterior walls of the arenas are painted with murals depicting the Canadian, American and Saskatchewan flags, as well as team logos past and present. Private suites exist only in one end of the building, and overhanging gondolas drape from the roof at centre ice to house local radio and TV. The arena's best feature, though, is the ceiling. Prince Albert's ceiling is immaculately maintained post and beam woodwork, and it has the feeling of a building twice its age as a result. Real wood has completely fallen out of fashion in arena design in the past few decades, so to see a building from the 1970's with a gorgeous timbered ceiling was stunning.

Even though the game I went to was in early October, the building was nearly sold out, and raucous. The atmosphere was as good as it gets in junior hockey. The fans in the building were telling us that in their previous year's run to the Memorial Cup, the standing room sections were so overcrowded that people brought their own milk crates into the game to see over those in front of them! While the fire marshal has clamped down on that behaviour going forward, it was still good to see that level of passion for the team, and it drives home what kind of crazies support the Raiders.

The peripherals of the building are equally good. Washrooms and concessions are adequate, the sound system and PA announcer were both present without being too loud or annoying, the video board was clean and crisp, the lighting was good. Seats all have the same steep pitch you'd expect from an older building, but there is still ample leg room and comfort.

One of the greatest reasons I loved Prince Albert so much, though, was that it's one of the only buildings I've visited in hockey that combined all of the good things from a new building, all of the good things from an old building, and none of the drawbacks of either. The Art Hauser Centre has the atmosphere, history, intimacy and wooden roof from a building from the old school, but the comfort, access and parking of a newer building. In all my travels in the CHL, I have never been in an older building as comfortable and clean as the Art Hauser Centre, but the charm hasn't been lost in the renovations in the same way as in many other new rinks. I loved it unconditionally.

As if that wasn't enough, after the game my companions and I made our way into the Ches Leach Lounge in the upper level of the new addition. The team's postgame radio show was live to air at the time, with players sitting on a leather couch being interviewed by the media, and as if that wasn't enough, the Ed Chynoweth Cup was just sitting on a table on the stage. When the show wrapped, people lined up for pictures. "Sure", we thought, "we can't jinx our teams from winning a cup they're not in contention to win anyway." We went to get our pictures taken with the Cup wearing our OHL jerseys, and that started a process that lasted an hour of fans coming up to us, asking where we were from, how we liked Prince Albert, etc. I've never in all my travels been treated with such warmth and friendliness at a road game, and this was while travelling with a Pats fan who supported that evening's visitors.

Prince Albert was only my second WHL game, but the bar has been set incredibly high for the rest of the league. My favourite kind of arena is combining the soul and style of an older building with the amenities of a newer one, and nowhere that I've been in the CHL manages that as well as Prince Albert. 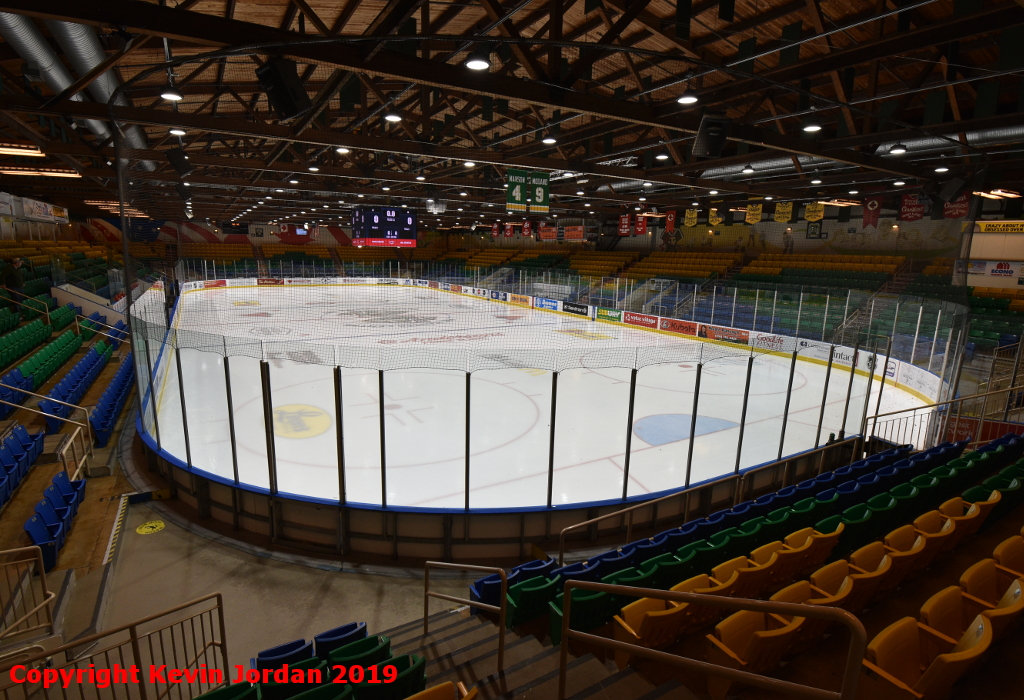 Future Developments
The lighting was upgraded at Art Hauser Centre in the 2019 offseason.


Franchise History
The Prince Albert Raiders began as a Saskatchewan Junior Hockey League franchise in 1971, the same year the Communiplex opened. They were one of the most successful Tier II teams in Canada during the 1970's, winning the league title six times in the decade-plus they were an SJHL team. The Raiders were promoted to the Western Hockey League for the 1982-83 season, and have played in the same city and arena for the entirety of their existence across two leagues. The Prince Albert Communiplex was renamed for Art Hauser in 2006.