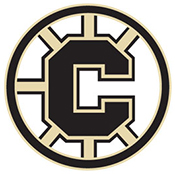 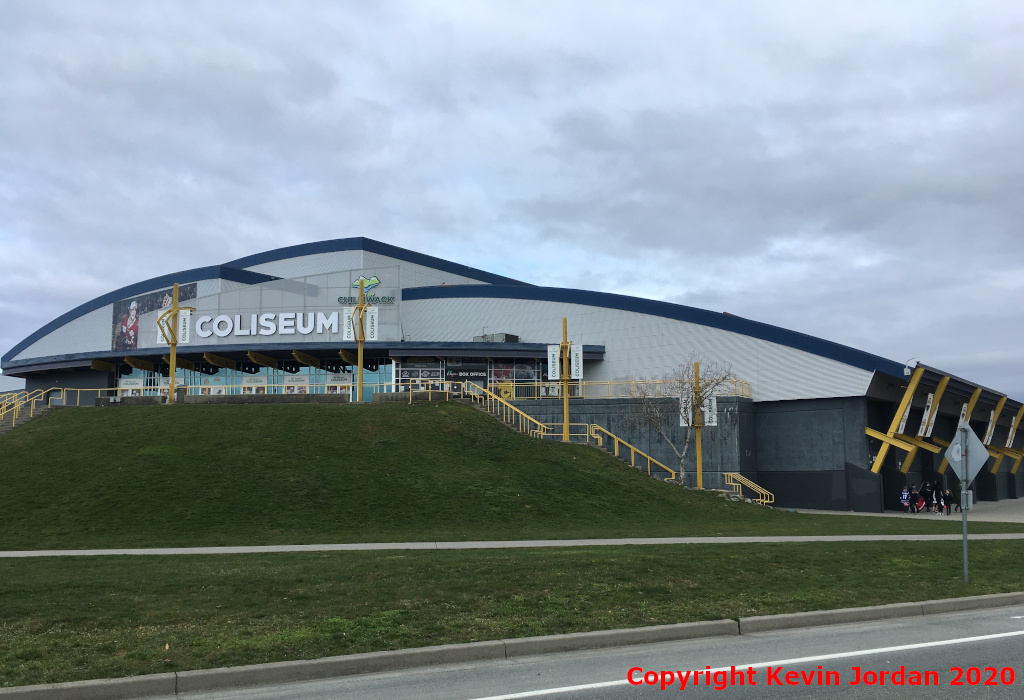 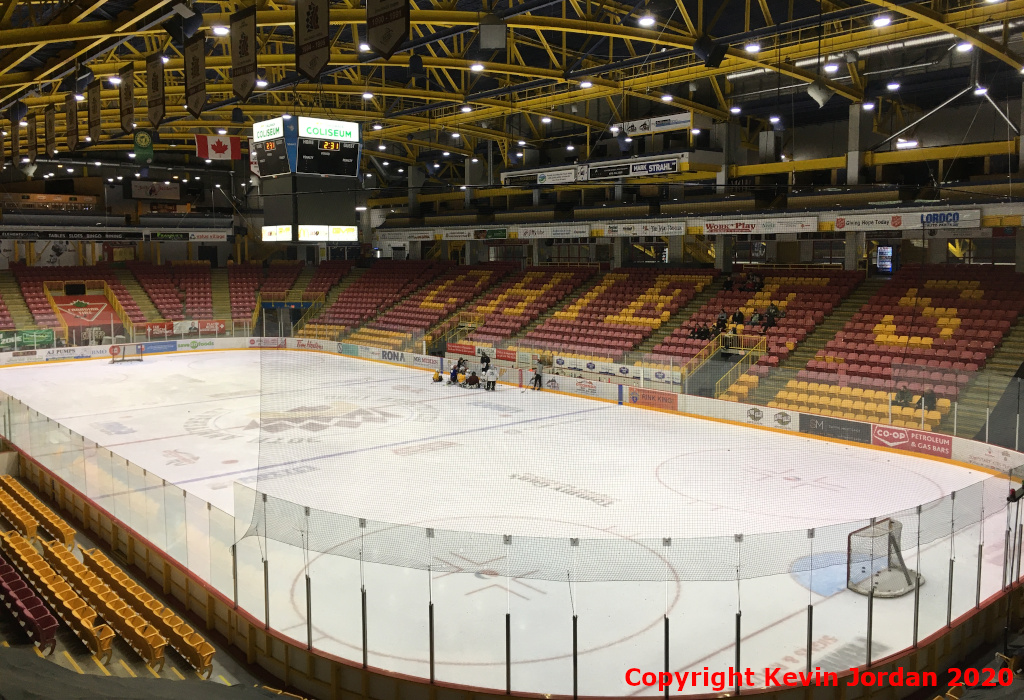 What was then known as the Prospera Centre opened in the suburbs of Chilliwack in the fall of 2004, a gleaming new arena for the BCHL's Chiefs. The lure of a new arena in a major population centre couldn't be resisted by major junior hockey for long, and in 2006 the Chiefs left to make room for the WHL's Bruins, an expansion team created after a proposed move of the Tri-City Americans to Chilliwack fell through. The Bruins only lasted five seasons in Chilliwack before moving to Victoria to become the Royals, and the BCHL Chiefs returned shortly afterwards. The arena is very nice, spacious, airy, full of plastic seats and comfortable without being particularly interesting. There's no sign of the WHL anywhere in the building. 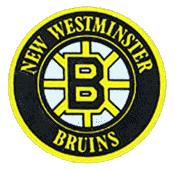 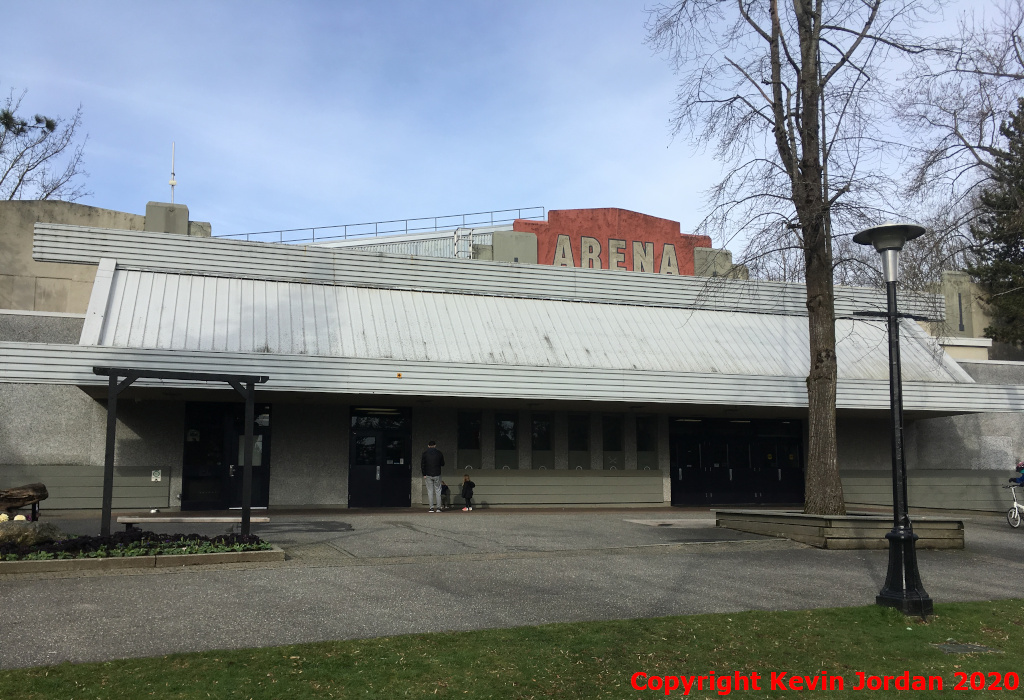 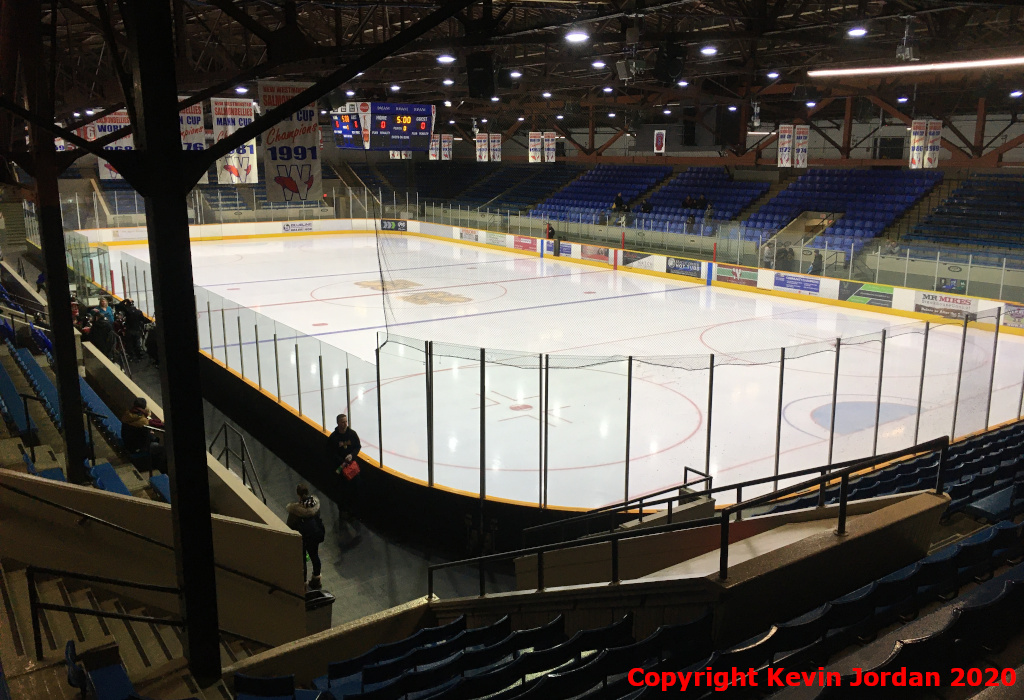 Queen's Park Arena in New Westminster, BC, is still going strong into its nineties with no sign of impending closure. The 1930-built relic is gorgeous, with wooden floors, old-style seats, and support columns still holding up the arena roof in the corners where a modern truss couldn't be rigged. The New Westminster Bruins were one of the powerhouses of the 1970's, and both iterations of the team played at the same lovely old arena in a leafy, well-kept suburb of Vancouver. The arena is still home to the New Westminster Salmonbellies, one of Canada's leading lacrosse teams, and there is a display in the lobby about the Bruins' Memorial Cup winning team. 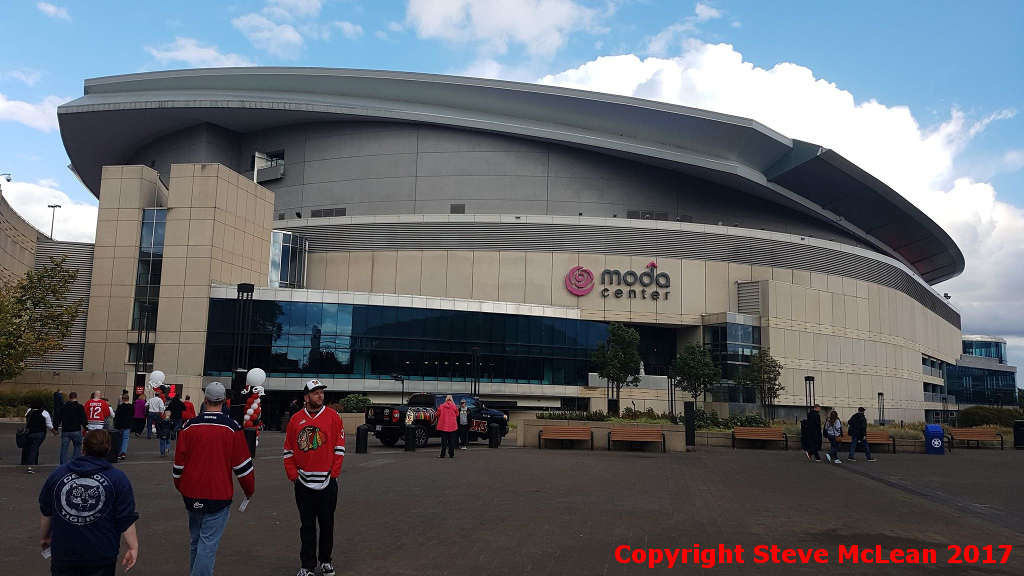 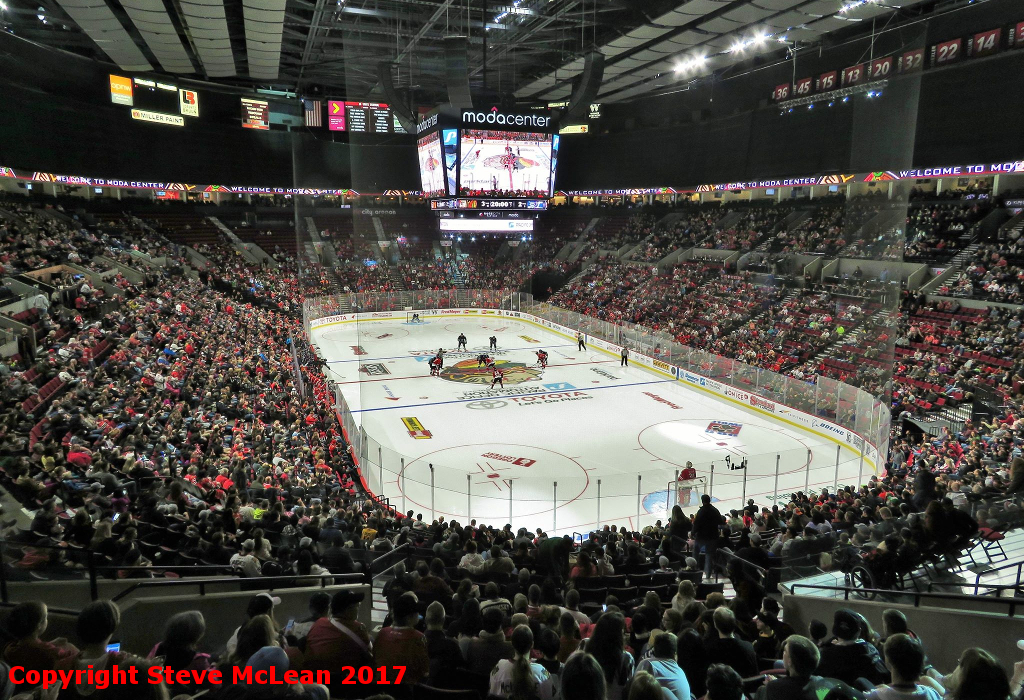 Across the parking lot from the Coliseum, the Moda Center is an NBA arena that hosted the Winterhawks for about a third of their schedule each year from its opening all the way to 2021. In 2021, new Winterhawks ownership decided that they preferred the team to have one permanent home, and left the Moda Center to the Trail Blazers. 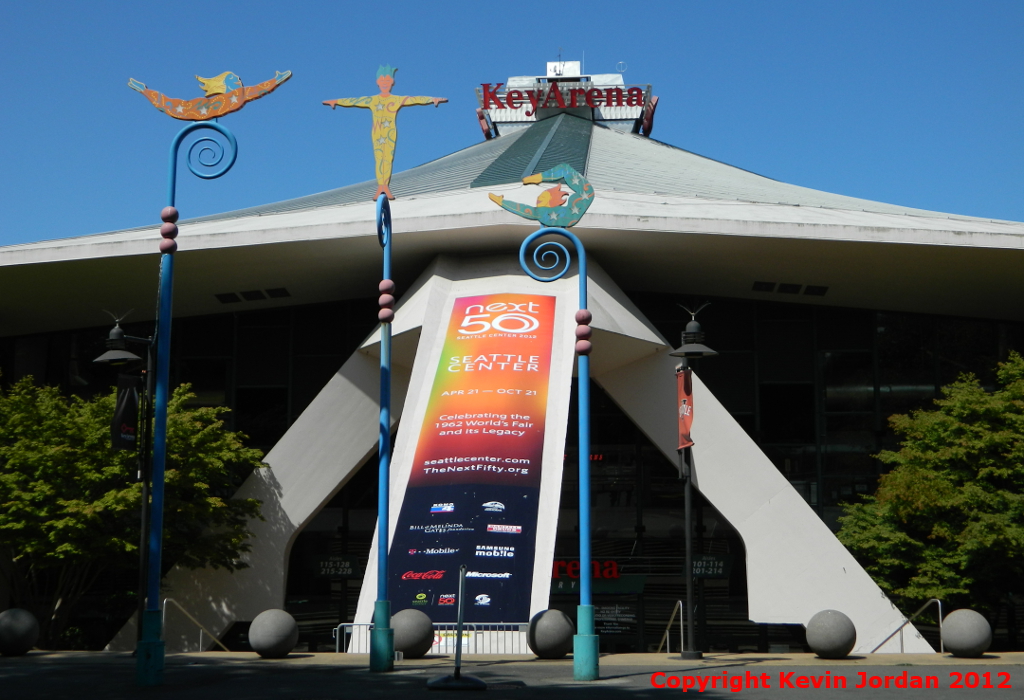 KeyArena, formerly the Seattle Center Coliseum, is first and foremost a basketball arena that was the only home that the missed and lamented Seattle Supersonics ever had. Although built in 1962, the arena was given a $75-million renovation in 1994 that was supposed to ensure the long-term future of the NBA in town, yet a short 14 years later the team was uprooted in one of the great acts of sports villainy in history, right up there with the Dodgers leaving Brooklyn, the Jets leaving Winnipeg, and every time the Yankees play. Half a season later, the Thunderbirds also left, to their new, purpose-built arena in the southern Seattle suburb of Kent. While I never made it to a WHL game there, I've been told by more than one person that it wasn't a great experience, as the arena floor wasn't really big enough for hockey and the T-Birds never sold enough tickets to fill the place. KeyArena was dramatically overhauled for the third time in its life in 2020-21, and today it is Climate Pledge Arena, home to the NHL's Seattle Kraken. 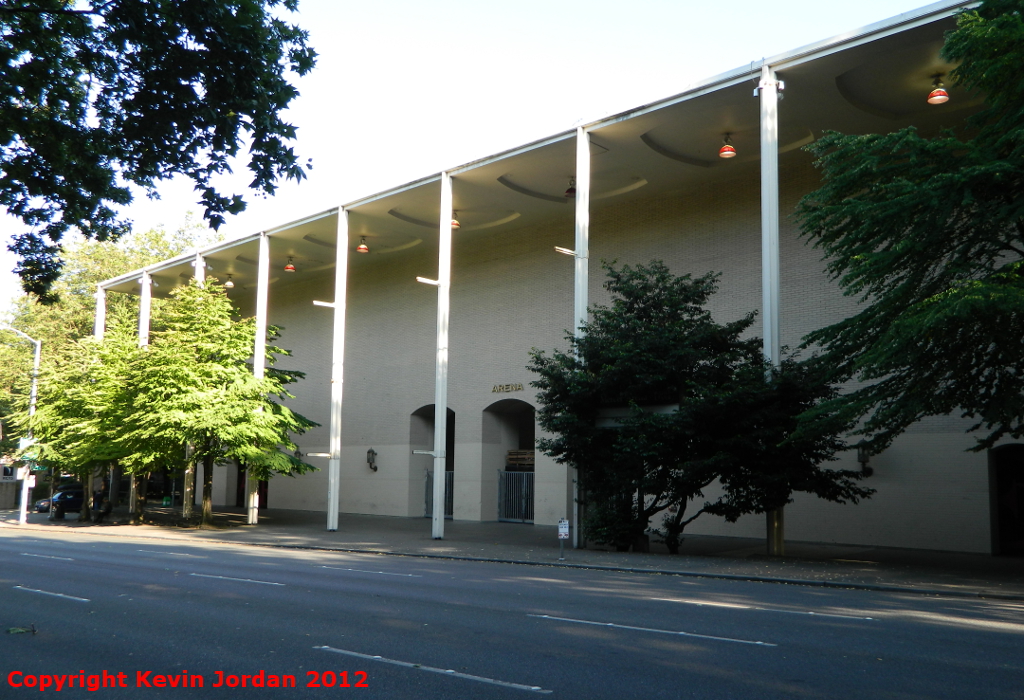 Mercer Arena is a part of the Seattle Center complex that also includes KeyArena. Mercer was built in 1927 and was home to the Thunderbirds alongside the KeyArena (then called the Seattle Center Coliseum) in a venue-splitting arrangement similar to the one that exists in Portland, from their arrival in the Emerald City in 1977 to 1994. It was a U-shaped seating facility that held about 4,000, and until the mid-80s (after the team was renamed the Seattle Thunderbirds from the Seattle Breakers), the end boards at the open end was topped not by glass, but by chain-link fencing. The T-Birds played big games at the Coliseum, and smaller ones at Mercer. In 1994 the city of Seattle announced a major renovation to the Coliseum, and so while the NBA's Seattle Supersonics relocated for a year to the larger Tacoma Dome and the massive Kingdome, the T-Birds played their full schedule at Mercer. When the 1995-96 season opened, the Thunderbirds moved permanently into the KeyArena. Mercer Arena was demolished in 2017, and the Seattle Opera House currently occupies the site. 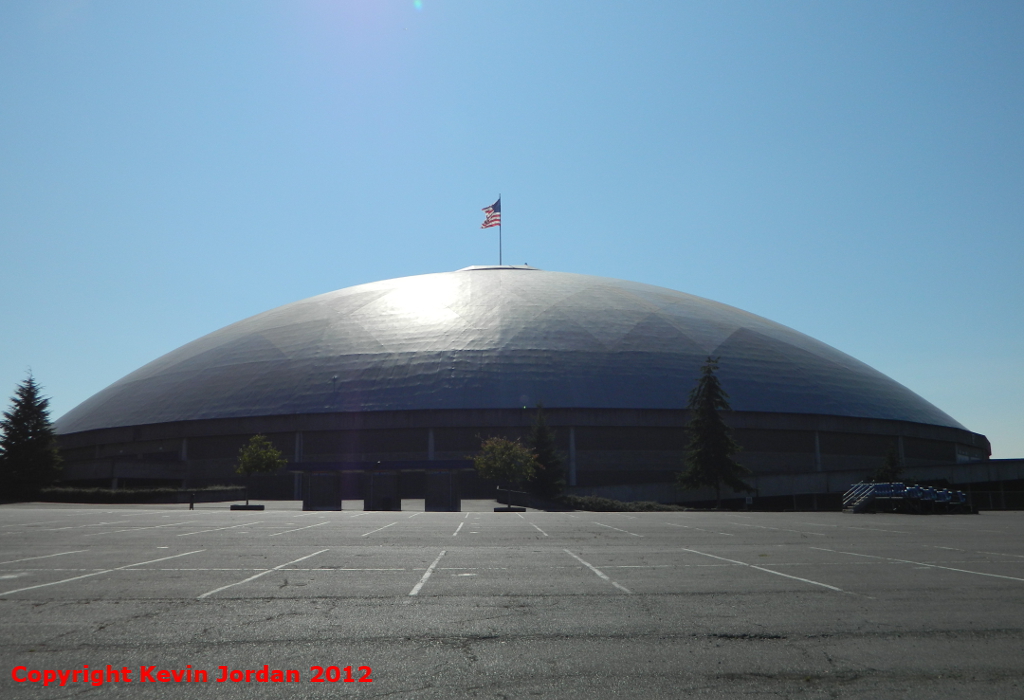 The Tacoma Dome is a geodesic dome in the southern Puget Sound city of Tacoma. Designed by the legendary Buckminster Fuller, the dome seats an improbable 17,000 people for hockey. It was home to the expansion Tacoma Rockets from 1991 to 1995, before common sense prevailed and the team was moved from their geodesic home to Kelowna.

Ray Marcham says: The Tacoma Dome is the ultimate multi-purpose arena - and, frankly, not good for any sport. It hosts American football, soccer, basketball, hockey and indoor soccer. The side seats for Rockets games were horrible - the pitch was too shallow. The "front row" of seats were still 50 feet away from the ice, and the arena floor was the main concourse. There were four rows of temp seats set up along the boards to try and give it a "real" hockey feel, but it didn't work. There are no corner seats, as the seating is much like an old-style English football stadium. Except when Tacoma played Seattle, they didn't draw well. There was a reason they went to Kelowna as fast as they could. 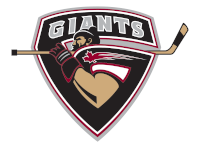 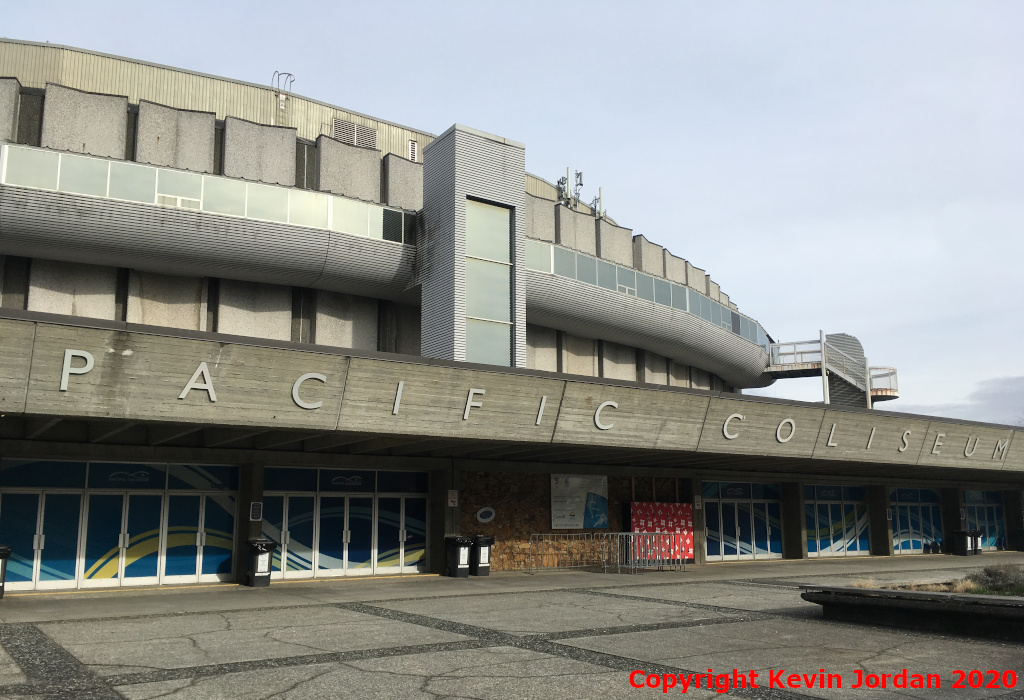 Once home to the Vancouver Canucks, the Pacific Coliseum on the PNE Grounds in east Vancouver is still defiantly open and hosting hockey. I had been looking forward to coming to a Giants game here for, well, forever, but a few years back the Giants elected to save on their leasing costs and moved out to the Langley Events Centre. That said, in some senses this could still be considered a "current" building, as the Giants still do play here on occasion. 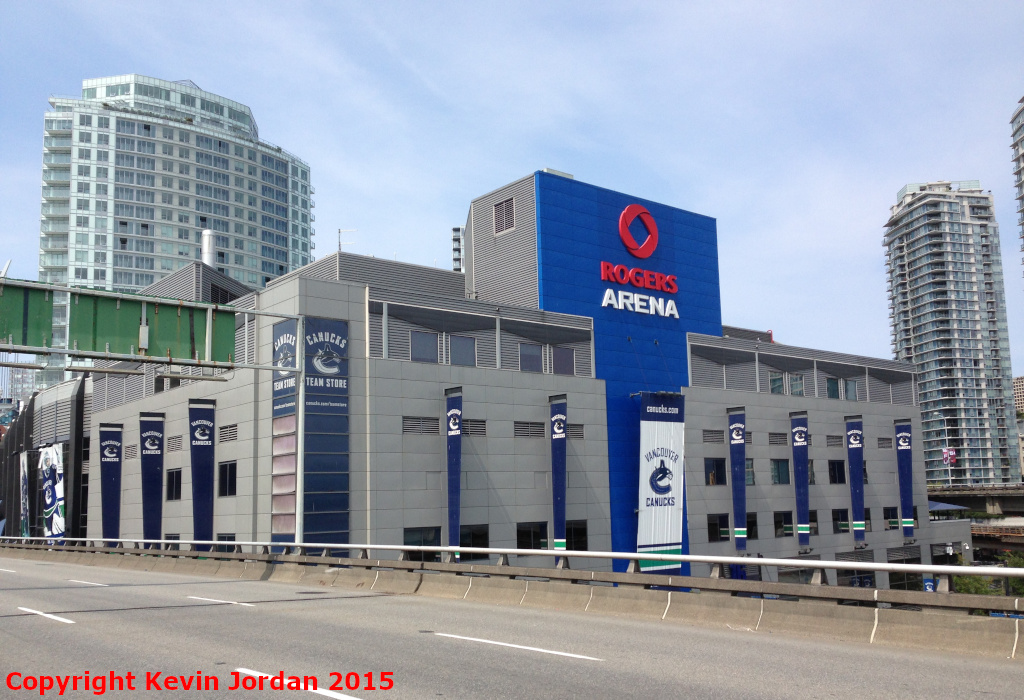 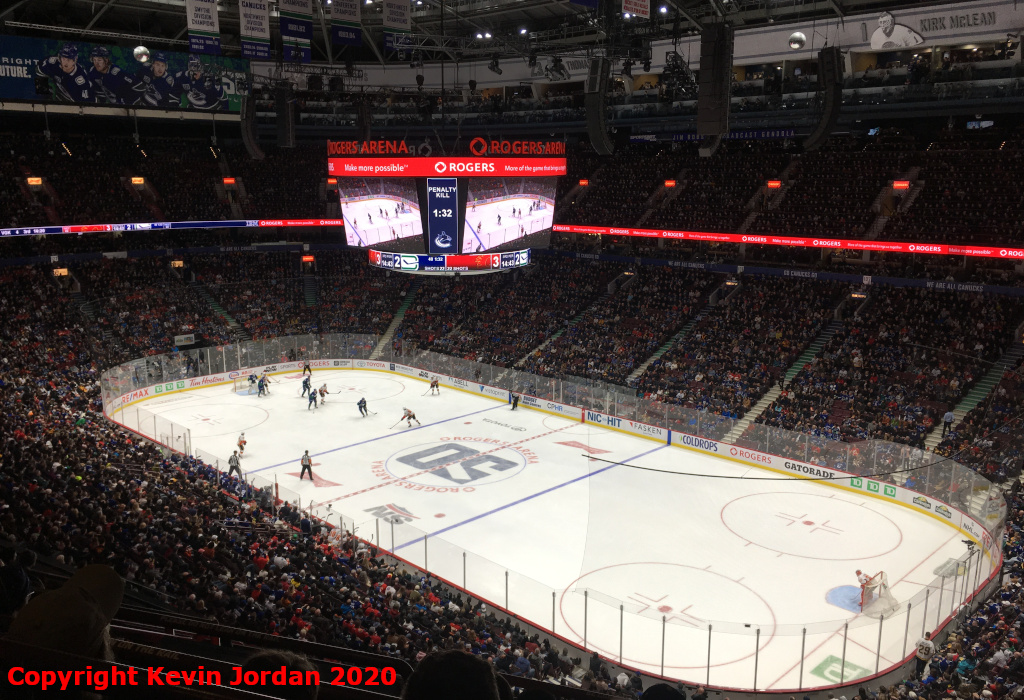 Rogers Arena was the last of Canada's seven current NHL buildings to host a junior hockey game, not doing so until December 2019. The Giants played their annual Teddy Bear Toss game there instead of its usual home of Pacific Coliseum, and the novelty of seeing the Giants at the NHL rink attracted a crowd of nearly 10,000. That one game remains Rogers Arena's only WHL game to date, but I have seen a Canucks game at the rink, and by modern NHL standards it's pretty mid-tier. It's not new or large enough to be considered in the absolute upper echelon of NHL buildings at present, but the gameday atmosphere is among the best in Canada, and the smaller size means the rink is more intimate than a lot of today's NHL.