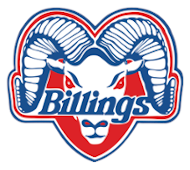 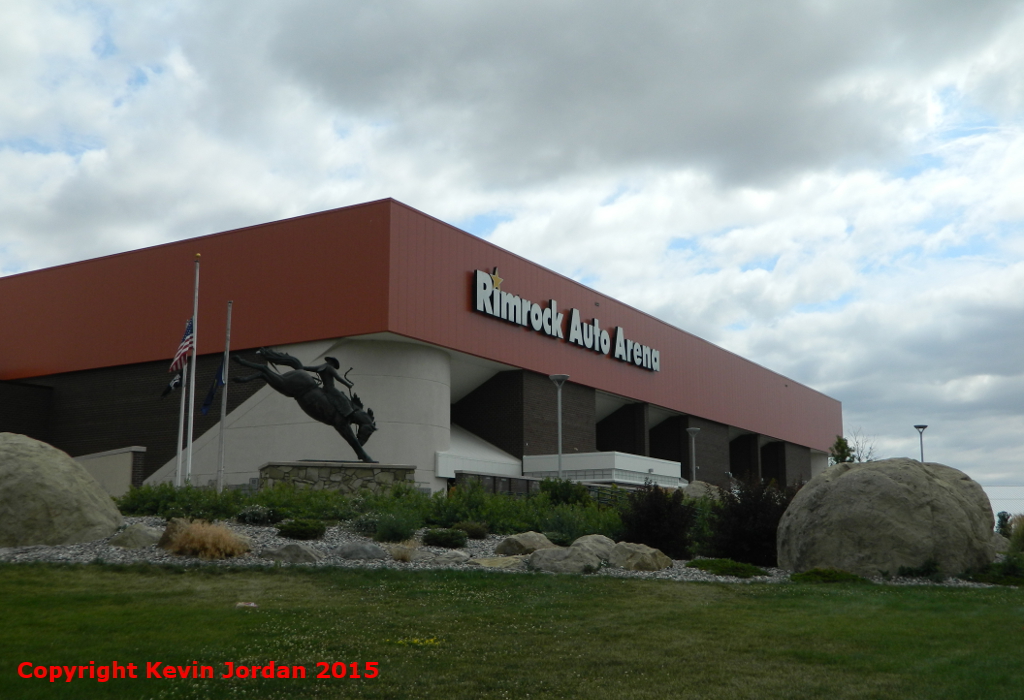 In the summer of 2015 Mrs OHLAG and I drove across the United States en route to her sister's wedding in Vancouver. I hadn't been planning to stop off in Billings to see a five year (1977-82) curiosity like the METRA Park Arena, but our original plan to spend the day in Yellowstone National Park was 86'ed by a massive snowstorm in the high altitudes (n.b: this was a July 17 snowstorm). So with no other brilliant ideas, we availed ourselves of an indoor waterpark in town, went to the mall, and checked out the arena. I couldn't get into the seating bowl (my considerable internet fame doesn't apparently help when no one remembers the Bighorns, or at any other time), but the arena seemed nice enough. It was hit by a powerful enough tornado in 2010 to necessitate a massive renovation - check the video on YouTube if you want to see the power of nature.

For what it's worth, Billings itself is half industrial and half rodeo and is very very boring. We ran out of stuff to do mid-afternoon and headed to Bozeman, which if you're ever in the area, is a really cool college town with all of the restaurants, shops and museums that Billings lacks. 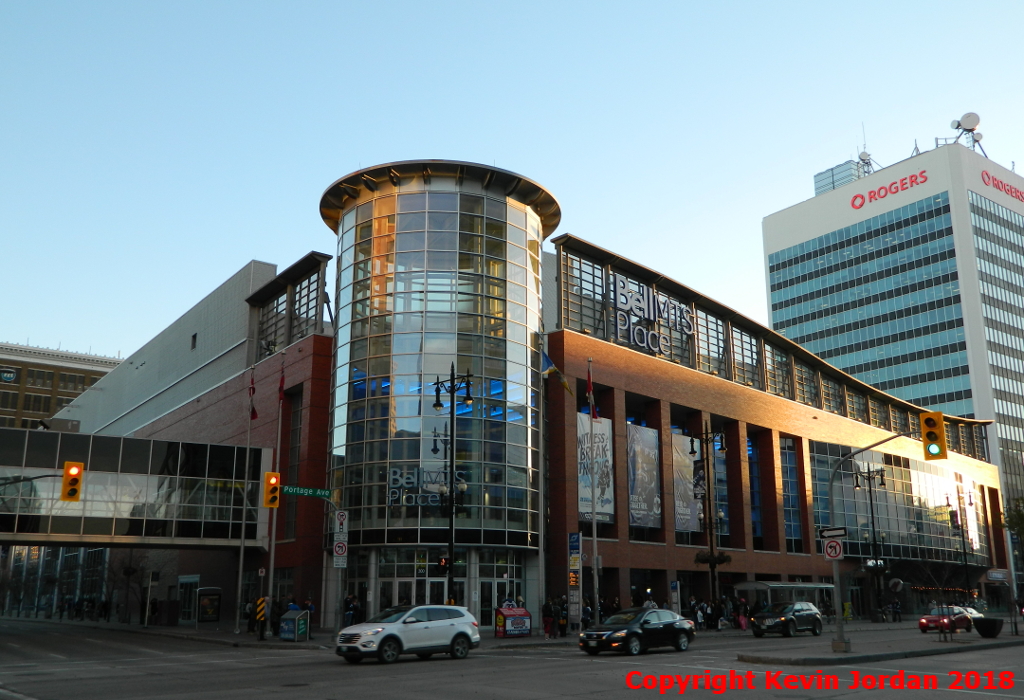 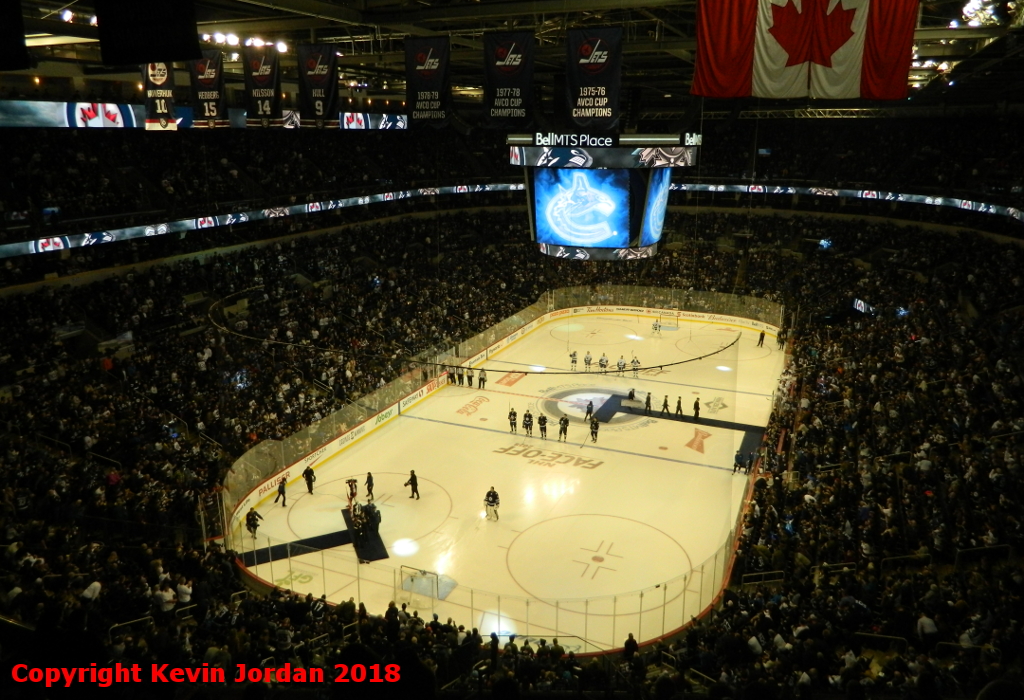 When designing arenas these days, it seems that cities generally go up to 10,000 seats or so for minor league tenants, and then jump to 18,000 seats for the NHL. MTS Centre is one of the rare new buildings that splits the difference, with 15,000 seats for the Jets, and as a result it feels far more intimate than any other NHL arena built since the 1990's. It's been used by the Brandon Wheat Kings on occasion since 2004, generally as a second home while the Royal Winter Fair in Brandon evicts the Wheaties from their usual home. 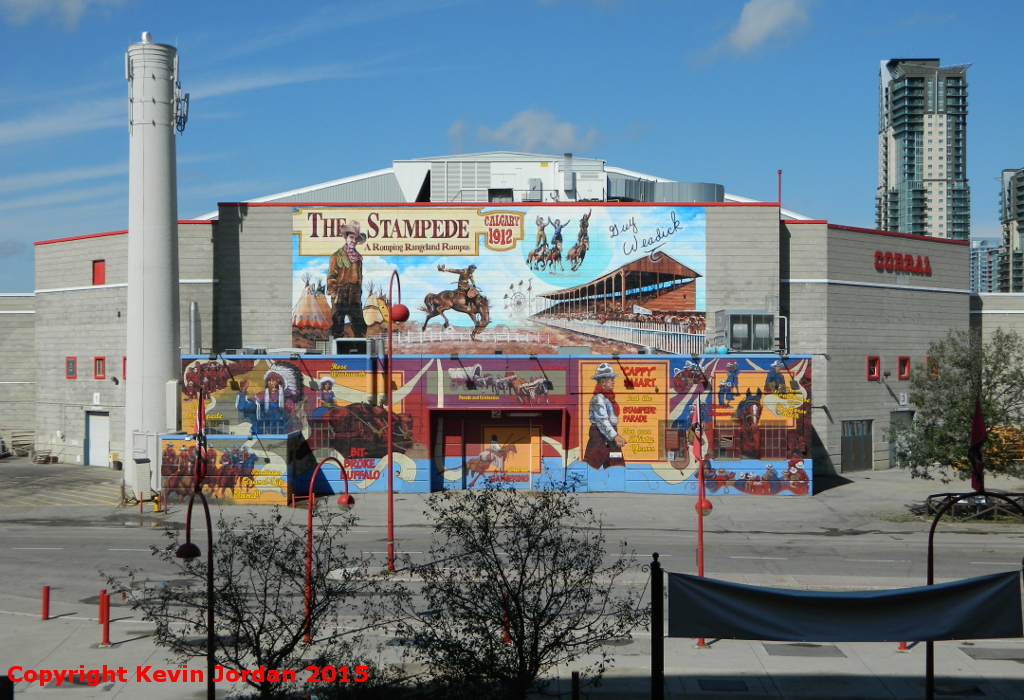 The Stampede Corral was built in 1950 on the grounds of the Calgary Stampede as the main arena for the city of Calgary - to the point that this picture was taken from the steps of the Saddledome. It was used by a variety of Calgary teams over the years, including the WHL's Centennials and Wranglers. The NHL's Flames also played in the building between their move to Alberta in 1980 and the construction of the new Olympic Saddledome, built a stone's throw away in 1983. The Corral is still open today and is used for a variety of functions, including the annual Stampede. The Corral was also used in the 1988 Winter Olympics as a secondary venue for hockey and figure skating. 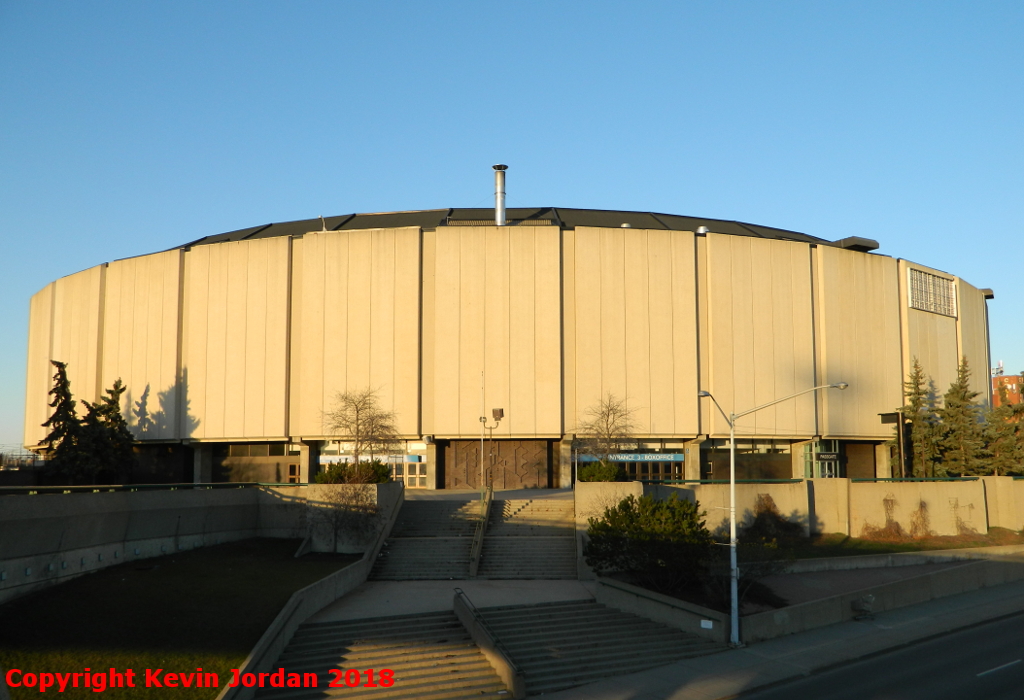 Northlands Coliseum was built in the 1970's for the Edmonton Oilers and was their home until the opening of Rogers Place downtown in 2016. The original Oil Kings played there for two seasons in the mid-70's, and the modern Oil Kings played there from their refounding up to the move downtown. Northlands Coliseum today is vacant and awaiting the wrecking ball, and I'm glad I got to see it in the fall of 2018 before its demise. It's a nondescript 70's Coliseum that's way smaller from the outside than you'd think would be possible for hosting an NHL team. 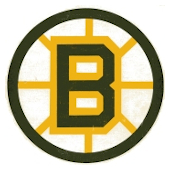 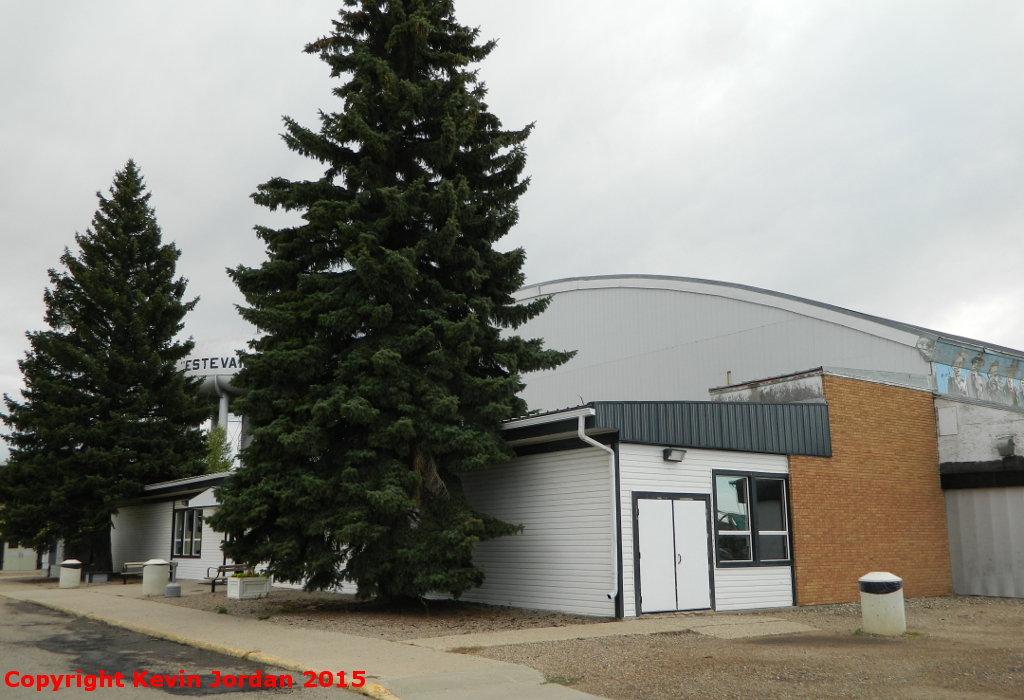 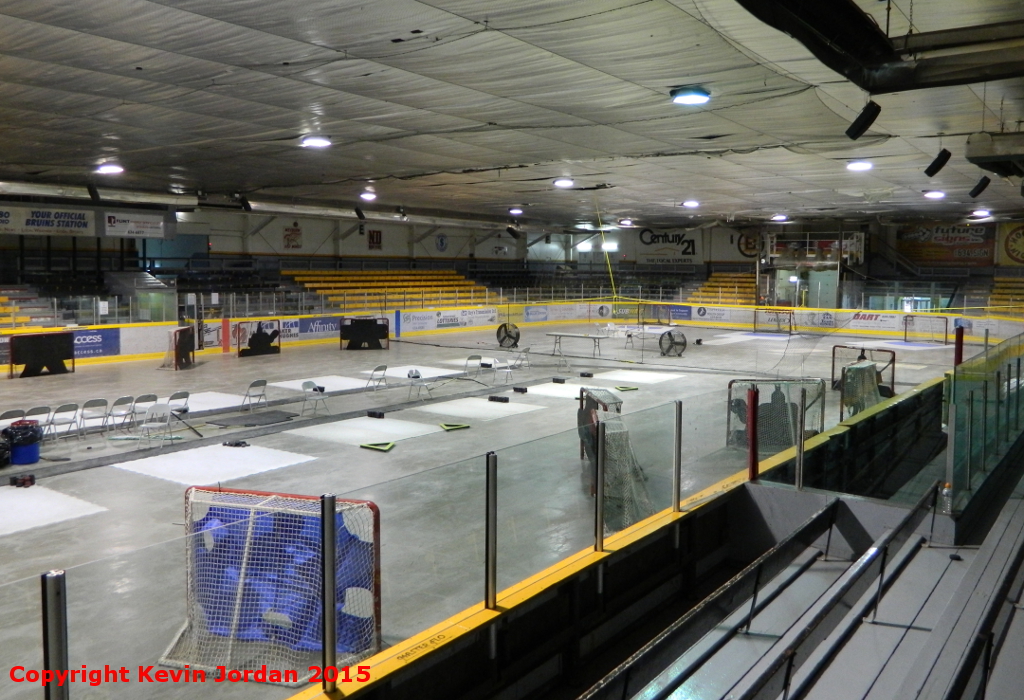 Estevan opened a shiny new arena for the SJHL Bruins in 2011, and yet for some reason the Civic Auditorium was still open and hosting hockey when I drove through town in the summer of 2015, in spite of being comparable to the Laval Colisée for the most run-down old shantytown rink I've ever been in. I don't mean that in a bad way, either (hardwood floors in a hockey arena are indescribably awesome), just that given the condition the Auditorium is currently in, no one would have blamed the city council for demolishing it right after the new place opened. Don't get me wrong, though, I'm glad I got to see it still open, and now I never ever have to go back to Estevan. As it turned out, the city council in Estevan reads this website, and the Civic Auditorium was demolished in the spring of 2018. 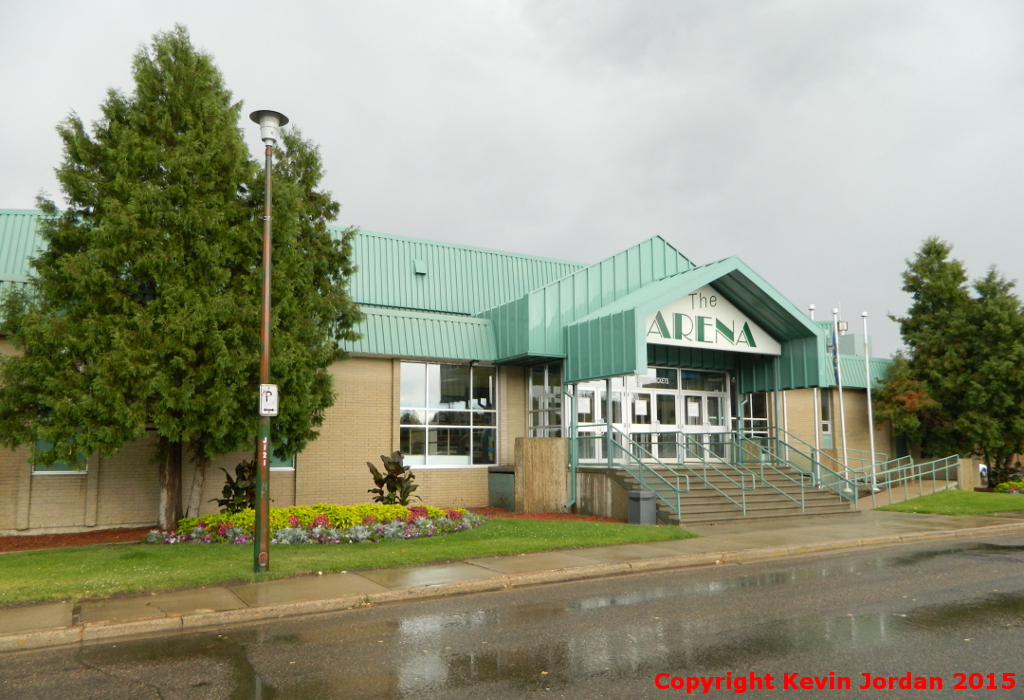 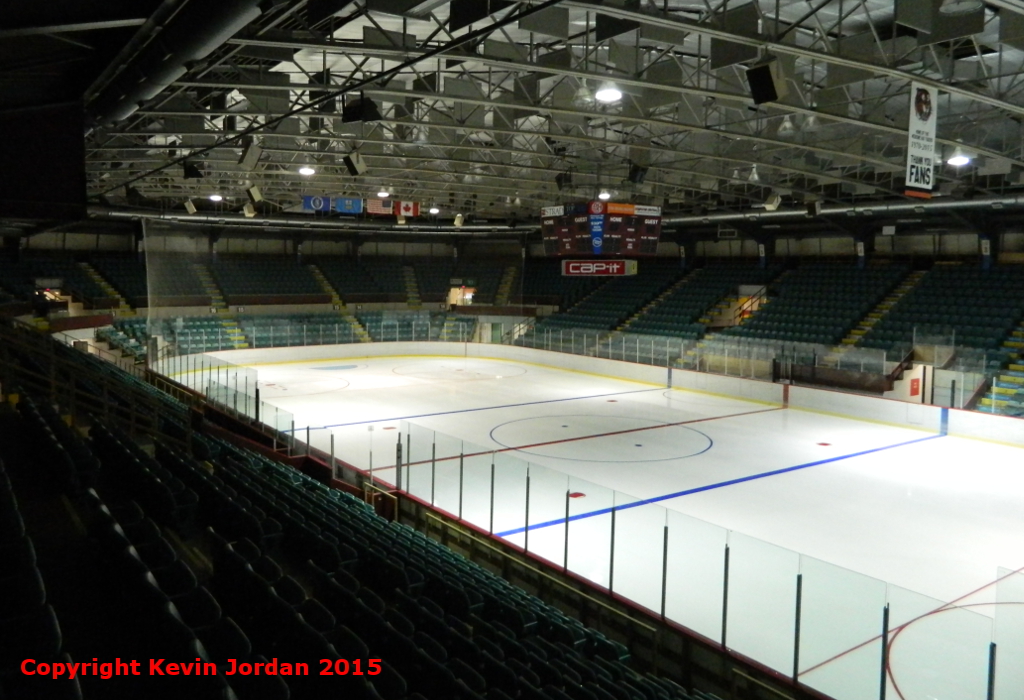 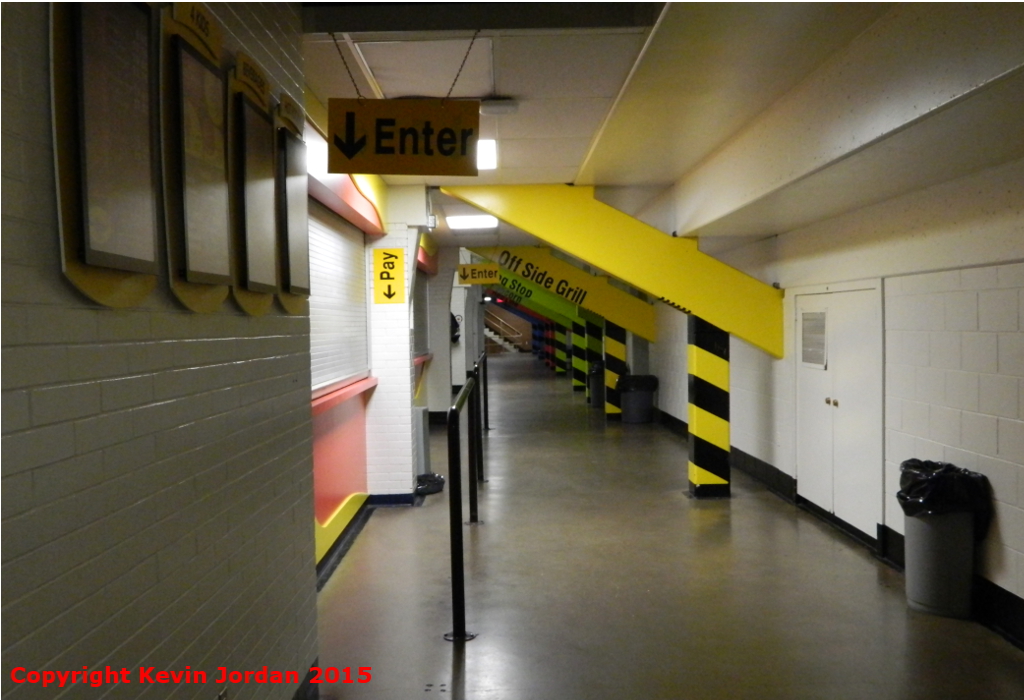 So I will be the first to admit that I haven't really kept up on my arena news, particularly from out west. I hadn't exactly done my arena homework when we drove across the damn country, and so shortly after lunch one August day when Mrs OHLAG and I cruised into Medicine Hat in search of the Arena, we found that a) the Medicine Hat Arena was closing imminently, and b) the season ticket pickup happening that day was one of the last things that the Tigers would do there before moving across town to a new rink.

Some days you get lucky, and getting to see one of the WHL's old barns on what literally was one of its last days was a great experience for me. 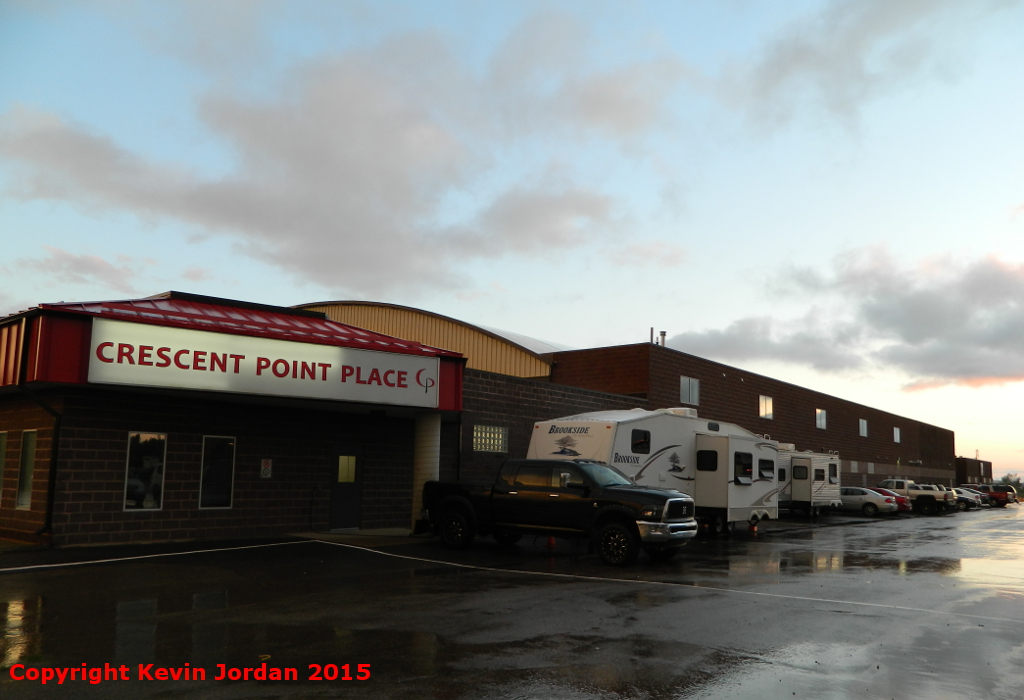 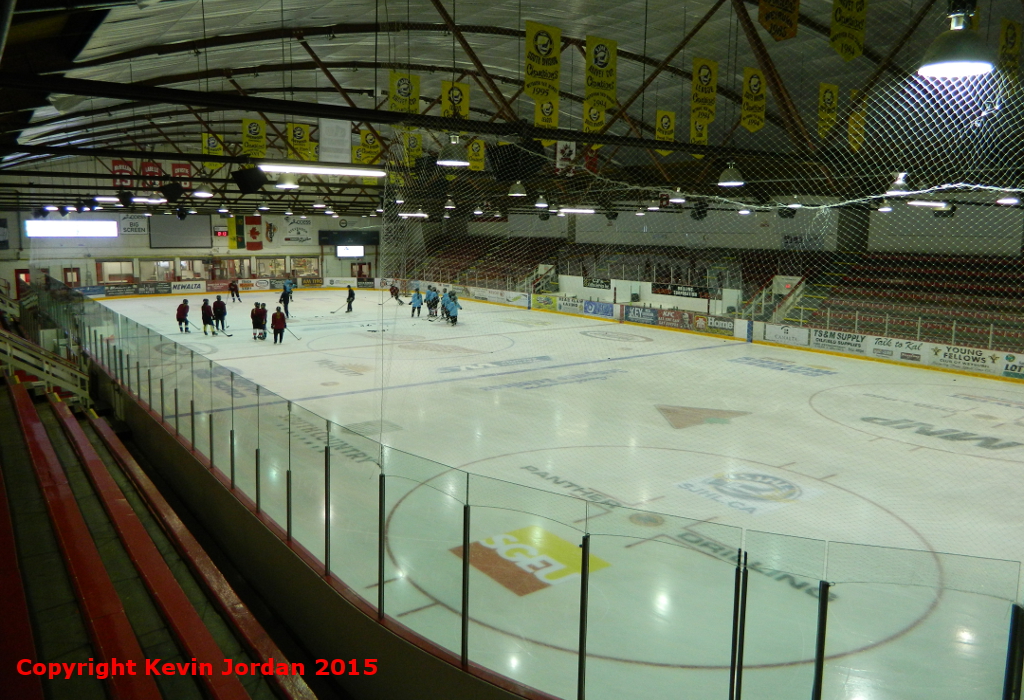 Weyburn still has a junior team called the Red Wings and they still play at the Colosseum, so calling this a "former" arena is a bit of a stretch. But for a brief period in the WHL's early history, the Red Wings were a Dub team, not an SJHL one, so here it is. It feels just like an SJHL arena today - doused in red paint and stuffed full of memorabilia and history. 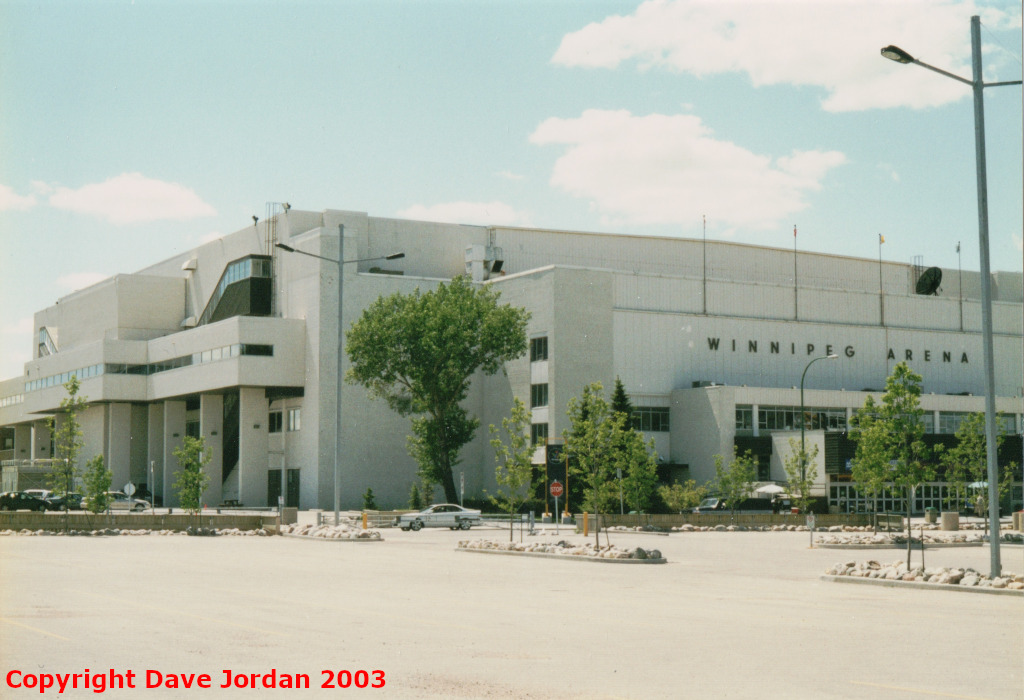 In the summer of 2003 I found myself in Winnipeg, bored, and rode a bike out to the Polo Park neighbourhood to see the old Arena. I convinced a bored clerk at the box office to let me into the bowl and show me around, though the lights were off so I have no pictures. It closed a year later when the MTS Centre opened, and was demolished in 2006. The Arena had a long history with the WHL and was home to many Winnipeg teams throughout the years, but the tenant always associated with the old barn was the NHL's Jets. Today the site is a big-box development.